New release date not yet announced. 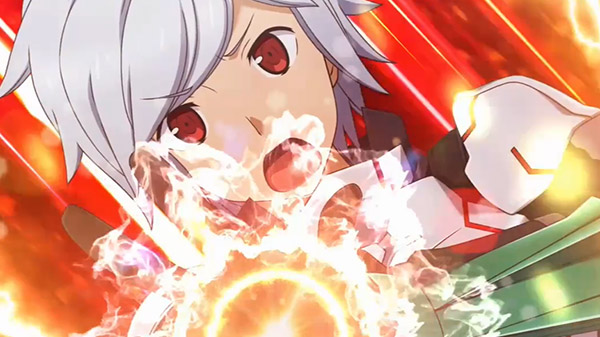 Publisher PQube has delayed the PC (Steam) version of dungeon RPG Is It Wrong to Try to Pick Up Girls in a Dungeon? Infinite Combate from its previously planned August 7 release date by “one to three weeks” in the west due to “development issues.” A new release date was not announced.

The PlayStation 4 and Switch versions are still due out on August 7 in Europe and August 11 in North America, as previously announced.

Is It Wrong to Try to Pick Up Girls in a Dungeon? Infinite Combate follows the story of Bell Cranel and Aiz Wallenstein and they battle through increasingly difficult dungeons for completely opposite reasons.

Giraffe and Annika coming to Xbox One on August 27 Previous post
Romance visual novel Koi Suru Otome to Shugo no Tate - Re:boot The "SHIELD-9" coming to PS4, Switch on November 26 in Japan Next post