Another trailer ahead of September 1 PC release. 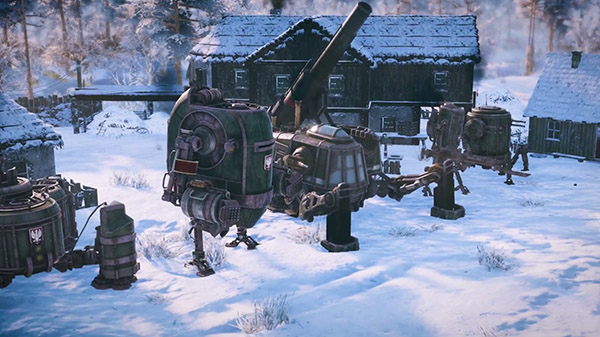 Here is an overview of factions, Polania, and the game, via Deep Silver:

The republic of Polania—a agricultural state that finds itself between hammer and ambos when Rusviet and Saxony mobilize their armies. Fighting for their freedom Polania’s troops rally around Anna and her bear Wojtek to gather the limited resources they have and defend their freedom!

Iron Harvest is due out for PC via Steam on September 1, and for PlayStation 4 and Xbox One at a later date. A “Pre-Season / Open Beta” is available now via Steam.