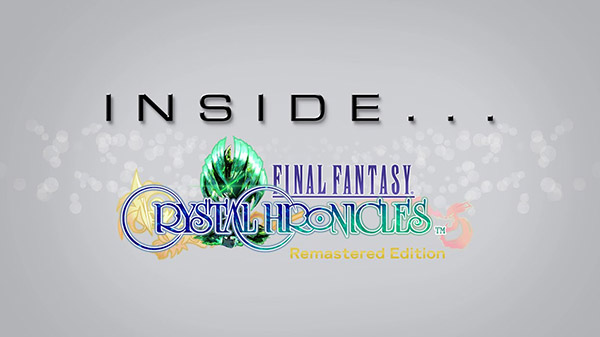 Final Fantasy Crystal Chronicles Remastered Edition is due out digitally for PlayStation 4, Switch, iOS, and Android on August 27 worldwide. In Japan, the PlayStation 4 and Switch versions will be available both physically and digitally.

Yakuza: Like a Dragon for PS4, Xbox One, and PC launches November 13 in the west Previous post
The Lord of the Rings: Gollum teaser trailer Next post