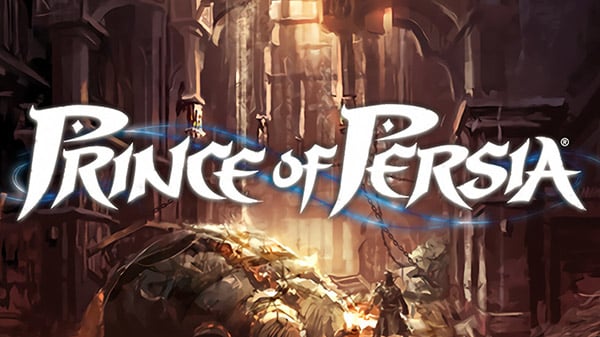 Guatemalan retailer MAX has listed a “Prince of Persia Remake” for PlayStation 4 and Switch with a November release window.

Given that this is a Ubisoft title, is likely that if this remake exists, it will also be available for Xbox One and PC, and possibly even PlayStation 5 and Xbox Series X.