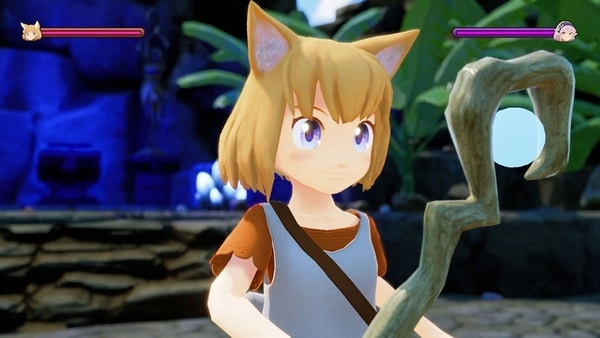 Giraffe and Annika will launch for Xbox One via the Microsoft Store on August 27, publisher Playism and developer Atelier Mimina announced.

As previously announced, the game is also due out both physically and digitally for PlayStation 4 and Switch on August 25 in North America and August 28 in Europe.

Here is an overview of the game, via physical edition publisher NIS America:

Giraffe and Annika is available now for PC via Steam.

9 Monkeys of Shaolin launches October 16 Previous post
Is It Wrong to Try to Pick Up Girls in a Dungeon? Infinite Combate for PC delayed by "one to three weeks" in the west Next post