"Big news" to be announced on September 15. 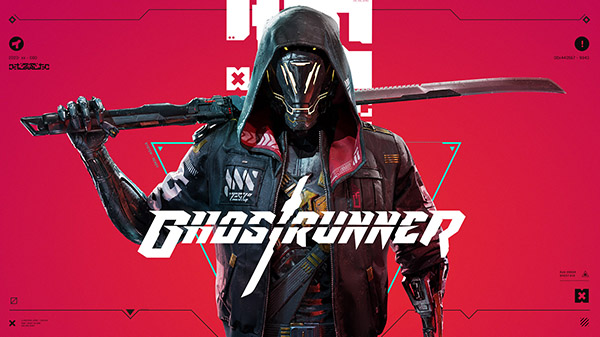 Publishers All In! Games and 505 Games, and developers One More Level, 3D Realms, and Slipgate Ironworks have released the Gamescom 2020 teaser trailer and opened private beta registration for Ghostrunner.

Additionally, the companies released a new set of screenshots and key art, as well as teased “big news” to be announced at PAX Online 2020 on September 15.

Watch the teaser trailer below. View the screenshots and key art at the gallery.