Updates on over 35 games incoming. 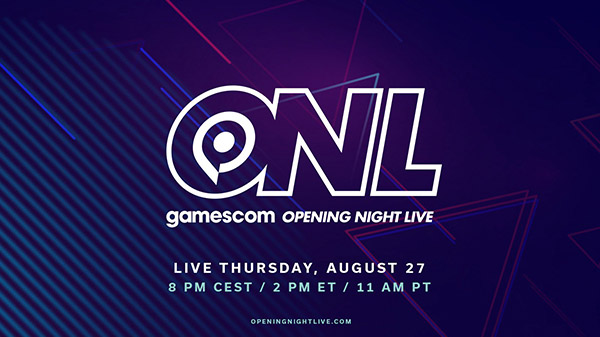 The two-hour showcase will feature 38 games from 18 publishers, including new game announcements, but primarily focused on updates from announced titles, streamed live from a studio in Los Angeles.

Watch the live stream below (or on Twitch).