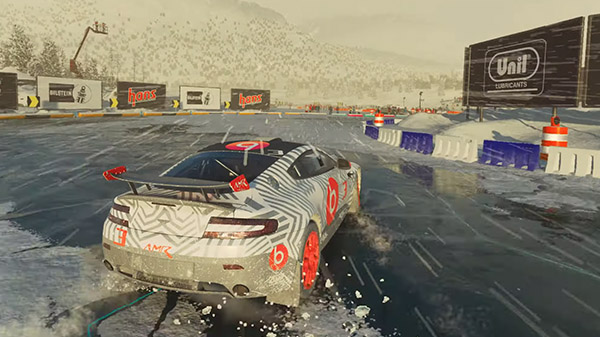 Codemasters has released a new gameplay video of DIRT 5 featuring a first look at an “Ice Breaker” event.

The latest DIRT 5 work-in-progress gameplay takes players to chillier climes, with a first look at the all-new Ice Breaker events in Norway.

You’ll find Ice Breaker events in other DIRT 5 locations, including Nepal and even on the frozen East River by New York’s Roosevelt Island, with up to 12 cars competing together.