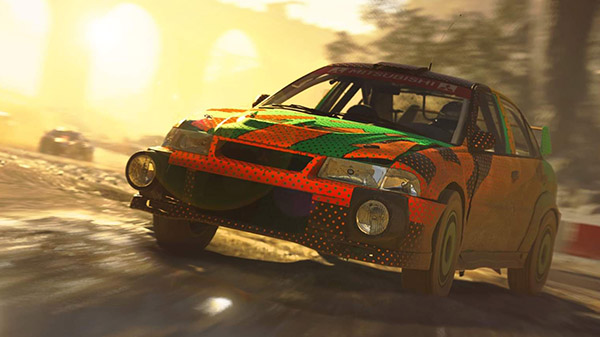 Codemasters has delayed DIRT 5 from its previously planned October 9 release date across PlayStation 4, Xbox One, and PC (Steam) to October 16. Users who purchase the “Amplified Edition” will receive three days early access. The PlayStation 5 and Xbox Series X versions are still due out later in 2020, with a free upgrade available to users who purchase the game on existing platforms. A Stadia version will follow in early 2021.

DIRT 5 is the boldest off-road racing experience created by Codemasters. Blaze a trail on routes across the world, covering gravel, ice, snow and sand, with a roster of cars ranging from rally icons to trucks, to GT heroes. With a star-studded Career, four-player split-screen, innovative online modes, livery editor and more new features, DIRT 5 is the next generation of extreme racing.