A cat, a dog, and a chicken walk into the town. 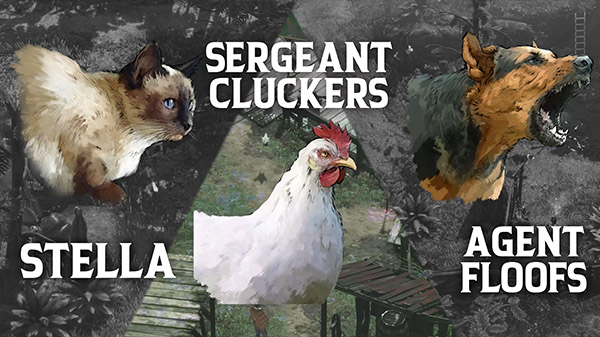 Desperados III is available now for PlayStation 4, Xbox One, and PC via Steam and GOG.

Bakapo Hiro ⋅ The Forgotten City launches this summer for PS5, Xbox Series, PS4, Xbox One, Switch, and PC ⋅ 3 minutes ago