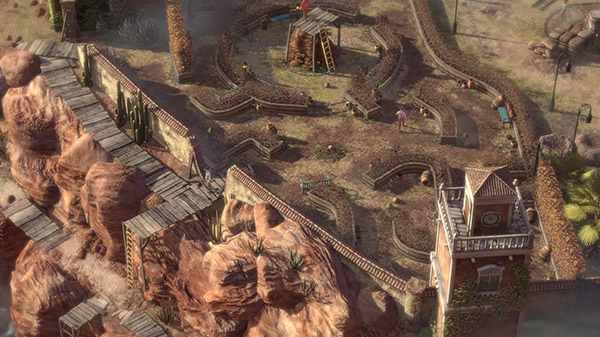 Desperados III downloadable content “Money for the Vultures – Part 1: Late to the Party” will launch for all platforms on September 2, publisher THQ Nordic and developer Mimimi Games announced.

“Money for the Vultures – Part 1: Late to the Party” is the first of three missions included in the Desperados III Season Pass. The missions follow the story of a new adventure set after the events of the main game.

Desperados III is available now for PlayStation 4, Xbox One, and PC via Steam and GOG.