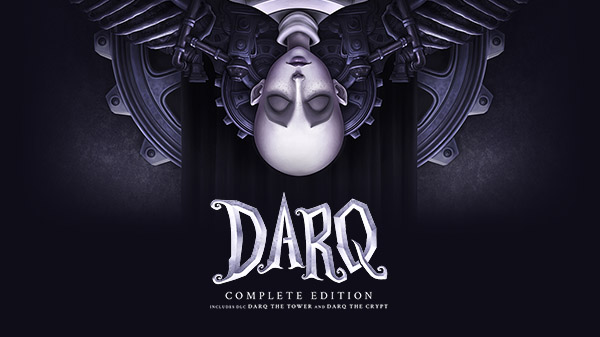 Feardemic has announced DARQ: Complete Edition for PlayStation 5, Xbox Series X, PlayStation 4, Xbox One, Switch, and PC (Steam, GOG). It will launch digitally in December and physically in early 2021.

DARQ: Complete Edition includes the base psychological horror game, which released for PC via Steam and GOG in August 2019; the first downloadable content “The Tower,” which released in March; and the second downloadable content “The Crypt,” which is still in development and due out alongside DARQ: Complete Edition in December.

Here is an overview of DARQ, via its Steam page:

DARQ tells the story of Lloyd, a boy who becomes aware of the fact that he is dreaming. To Lloyd’s misfortune, the dream quickly turns into a nightmare and all attempts to wake up end in failure. While exploring the darkest corners of his subconscious, Lloyd learns how to survive the nightmare by bending the laws of physics and manipulating the fluid fabric of the dream world.

Apart from gravity-defying puzzles, Lloyd will have to use stealth when nearby enemies. He has no chance of winning in an open confrontation, since the creatures he will encounter are much more powerful and faster than him. Instead, he has to rely on careful planning to avoid getting detected.