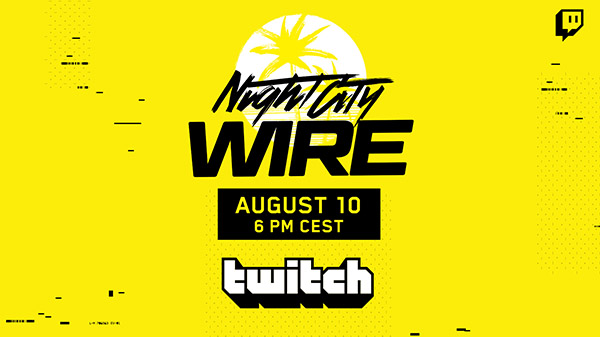 The second episode will include information about lifepaths, weapons, and Swedish punk rock group Refused’s transformation into the in-game band Samurai.