The latest on Cyberpunk 2077 from Night City Wire Episode 2. 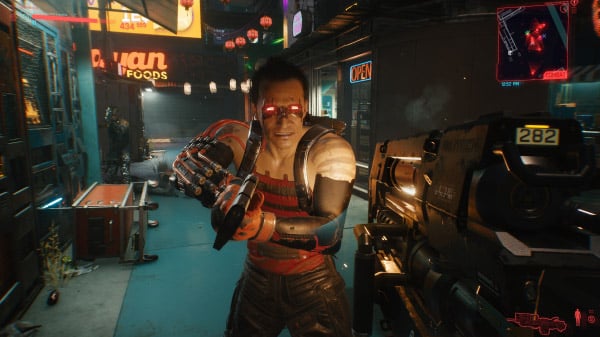 CD Projekt RED debuted new footage and screenshots for Cyberpunk 2077 during its “Night City Wire Episode 2” live stream today, including an introduction to the game’s three “Lifepaths” (“Street Kid,” “Nomad,” and “Corpo”), a behind the music developer diary with Refused, and an overview of the game’s weapons.