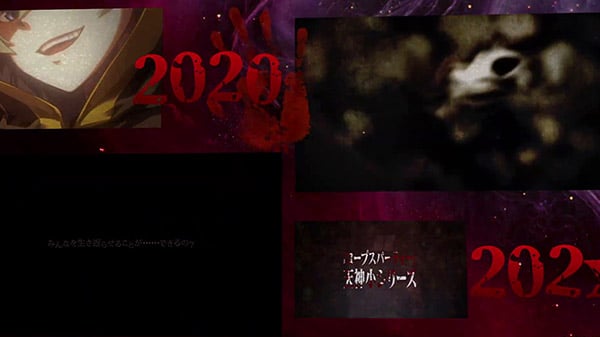 Mages. has released a trailer to commemorate the 10th anniversary of Corpse Party: Blood Covered… Repeated Fear, which first launched for PSP on August 12, 2010 in Japan.

The trailer outlines the history of the horror game series year by year. The end of the trailer teases more Corpse Party to come in “202X,” with a screen reading “The Heavenly Host Elementary series finally concludes!!” This is followed by a screen that reads, “Darkness Distortion,” and then followed again by, “more corpse…”