Includes base game, both expansions, and every update. 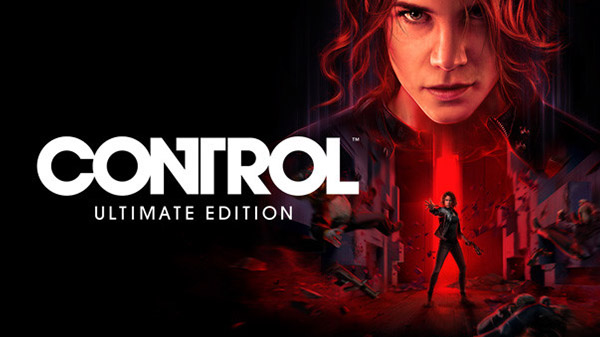 Publisher 505 Games and developer Remedy Entertainment will release Control Ultimate Edition for PC via Steam on August 27, the companies announced.

Control Ultimate Edition will also launch for additional platforms on the following dates:

Control Ultimate Edition includes the base game, the first expansion “The Foundation,” the second expansion “AWE,” and all content updates since the release of the original game.

A corruptive presence has invaded the Federal Bureau of Control… Only you have the power to stop it. The world is now your weapon in an epic fight to annihilate an ominous enemy through deep and unpredictable environments. Containment has failed, humanity is at stake. Will you regain control?

Winner of over 80 awards, Control is a visually stunning third-person action-adventure that will keep you on the edge of your seat. Blending open-ended environments with the signature world-building and storytelling of renowned developer, Remedy Entertainment, Control presents an expansive and intensely gratifying gameplay experience.

Watch a trailer below. View a set of screenshots and artwork at the gallery.