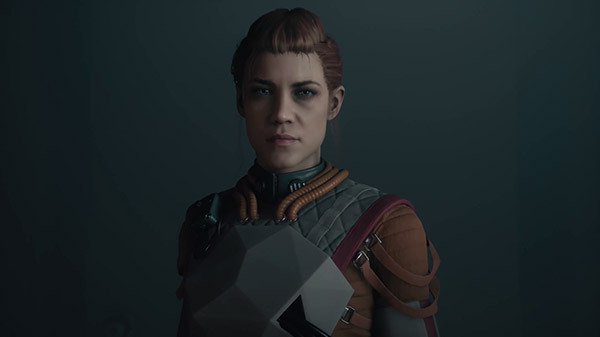 Publisher 505 Games and developer Remedy Entertainment debuted the first 15 minutes of Control‘s second downloadable expansion “AWE,” which is due out on August 27, during a recent Twitch live stream.

Here is an overview of the expansion, via the Epic Games Store:

The Bureau studied its most dangerous Altered World Events in this lost sector. The records were sealed, the objects contained, and their powers abandoned. Now, the sector is breached and the objects are loose…

AWE brings new story content and side missions as well as new weapons and mods to the world of Control.