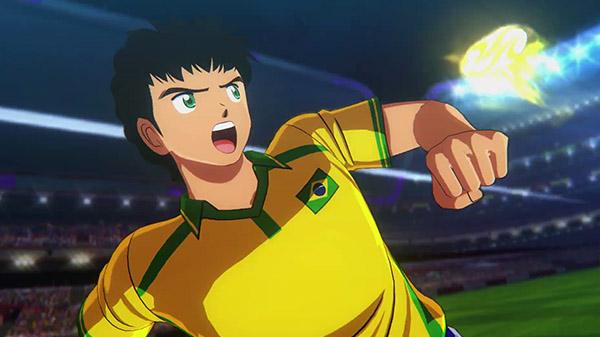 Brazil Junior Youth appears out of the blue, shocking everybody! The strongest team makes a surprise appearance on Rise of New Champions to compete for the prestige of Football Kingdom!

Vive ⋅ Fatal Frame: Maiden of Black Water coming to Switch in 2021 ⋅ 2 minutes ago