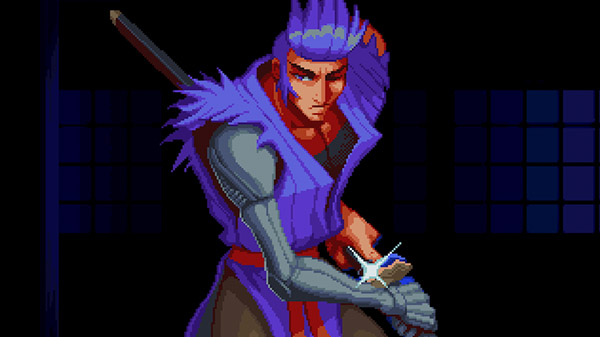 Bushiden, the Pixel Arc Studios-developed futuristic ninja action platformer, will be published by Humble Games when it launches for PlayStation 4, Switch, and PC via Steam in spring or summer 2021, the company announced. A story trailer was also released.

Your sister has vanished…

…and rumors swirl that Gaoh has been resurrected with an evil army at his command. Explore for cybernetic upgrades until you are powerful enough to defeat the diabolic Gaoh and his cybergentic army once and for all in this futuristic, action platformer!

Bushiden is a 2D action platformer, ala strider with a retro look and feel.

Watch the story trailer below, via GameSpot.