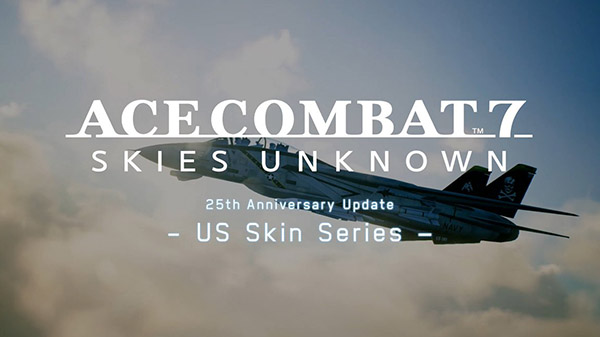 The following three skins will be added:

Ace Combat 7: Skies Unknown is available now for PlayStation 4, Xbox One, and PC via Steam.

quodvadis ⋅ Tales of Arise ‘Tales of Festival 2020’ trailer, further news to come this spring ⋅ 17 minutes ago