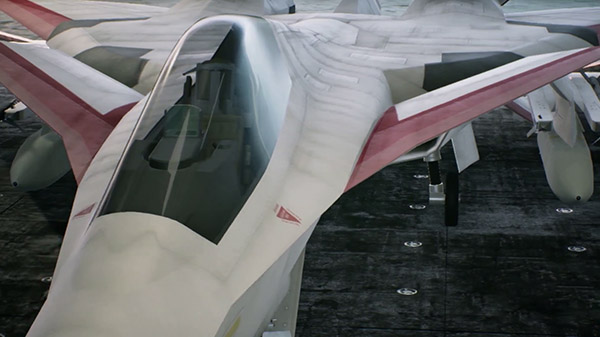 The downloadable content includes the following new aircraft and skins:

Ace Combat 7: Skies Unknown is available now for PlayStation 4, Xbox One, and PC via Steam.

Watch a trailer for the downloadable content and a message from Ace Combat series brand director Kazutoki Kono below.