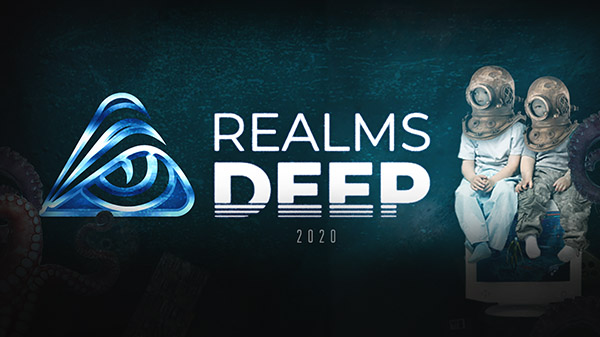 “Realms Deep 2020 gives us the chance to highlight what we’re working on while showcasing all the badass projects our friends are cooking up,” said 3D Realms vice president Frederik Schreiber in a press release. “It’s been a strange year, but we want to treat this as an awesome casual hangout with our fans and friends.”

The event will feature: