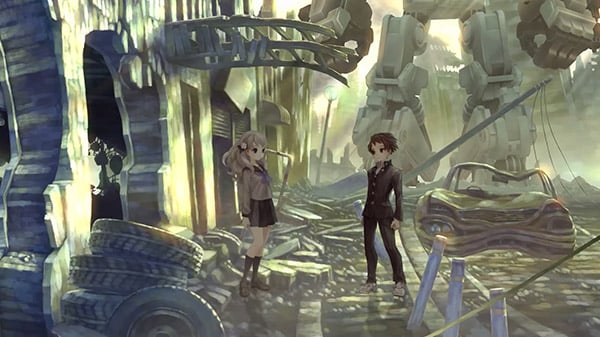 Pre-orders for the digital edition are also now available via the PlayStation Store in the west and include access to an exclusive digital art book filled with high-definition art.