PlayStation 4 and Switch versions of dystopian dungeon RPG get a physical release. 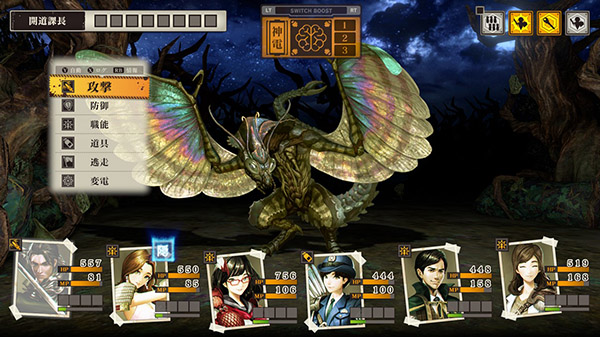 Yomi wo Saku Hana first launched digitally for Xbox One on June 12 in Japan.

Santar ⋅ SNK vs. Capcom: The Match of the Millennium rated for Switch in Korea ⋅ 10 minutes ago