Xbox One S will continue to be manufactured. 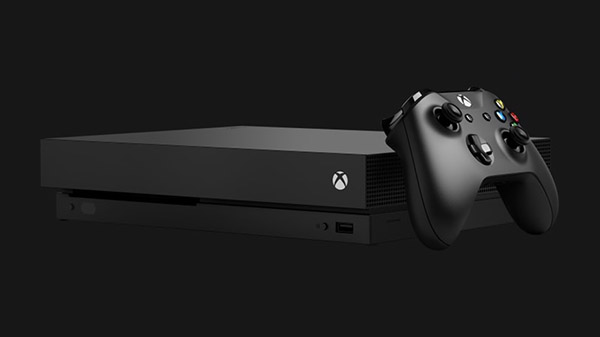 Microsoft is discontinuing production of Xbox One X and Xbox One S All-Digital Edition ahead of the launch of Xbox Series X, the company confirmed.

“As we ramp into the future with Xbox Series X, we’re taking the natural step of stopping production on Xbox One X and Xbox One S All-Digital Edition,” a Microsoft spokesperson told The Verge. “Xbox One S will continue to be manufactured and sold globally.”

Although production on the platforms is being discontinued, it is likely that there will still be some stock of Xbox One X and Xbox One S All-Digital Edition left at retailers in the coming months. “Gamers can check with their local retailers for more details on Xbox One hardware availability,” the Microsoft spokesperson said.