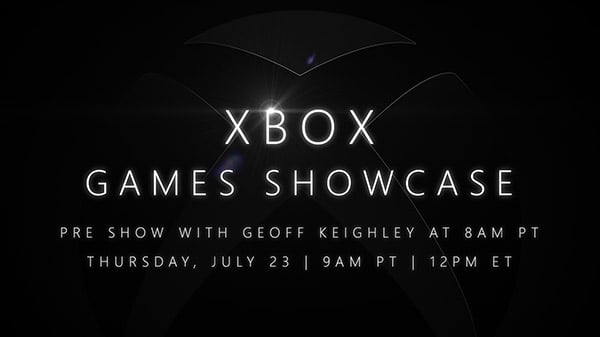 The pre-show, which is part of Summer Game Fest 2020, will feature exclusive game reveals, game news, and insights with YouTube Gaming creators Austin Evans, Alanah Pearce, Danny O’Dwyer, Jacksepticeye, J.D. Witherspoon, Laurenzside, Lamarr Wilson, and Matpat. You will be able to watch it on YouTube.

The hour-long main event will feature world premiere announcements and updated looks on previously announced games, including the first look at Halo Infinite‘s campaign. You will be able to watch it on YouTube, Twitch, Facebook, and Twitter.

Watch the live streams below.

R. Hoffmann ⋅ Bayonetta 3 launches in 2022, gameplay trailer ⋅ one minute ago