Build a resistance to save London. 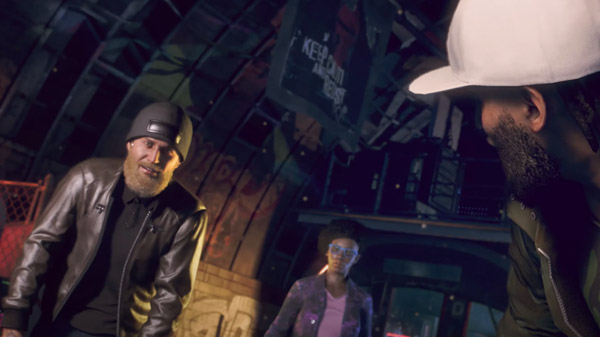 Watch Dogs: Legion is due out for PlayStation 4, Xbox One, PC via the Epic Games Store and Uplay, and Stadia on October 29. It is also coming to PlayStation 5 and Xbox Series X.