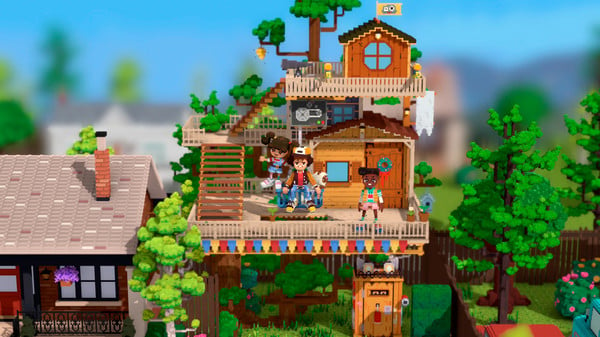 It’s the summer of 1993. You and your friends set out to investigate the source of a mysterious crash. Complete quests, battle monsters and level up your party to save your hometown from danger in a heroic tale of childhood adventures.