Gameplay that plays out across two worlds displayed at the same time. 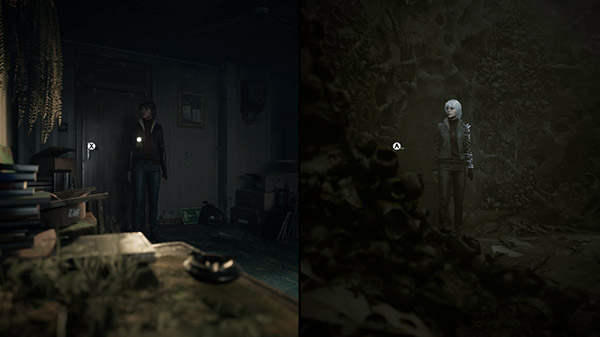 The Medium is due out for Xbox Series X and PC via Steam and the Microsoft Store this holiday. It will also be available via Xbox Game Pass.