Meet the heroes who will stand alongside Class VII. 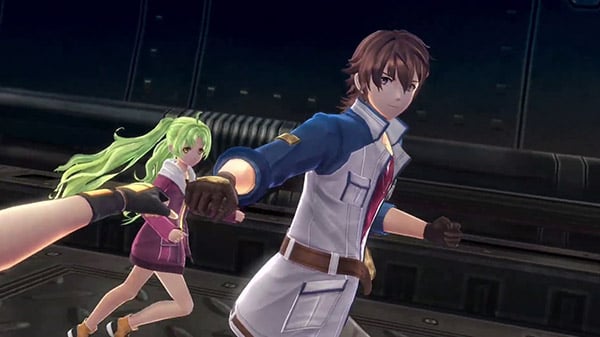 Publisher NIS America and developer Falcom have released a new trailer for The Legend of Heroes: Trails of Cold Steel IV introducing the heroes from across the land who will stand alongside Class VII.

The Legend of Heroes: Trails of Cold Steel IV is due out for PlayStation 4 on October 27 in North America and Europe, and November 3 in Australia and New Zealand, followed by Switch and PC via Steam and GOG in 2021.