Another trailer ahead of this week's release. 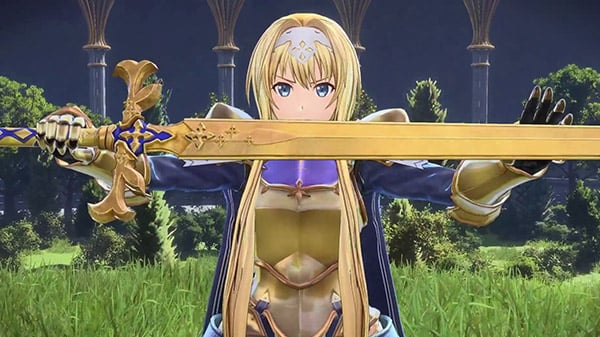 The game follows the story of the Sword Art Online: Alicization arc of the anime. The trailer reintroduces characters such as Kirito and Eugeo, who must explore the Underworld in search of their friend Alice while battling powerful enemies along the way. The game also features an original storyline with the new game-exclusive character Medina Orthinanos, who is voiced by Miho Okasaki.