Action RPG due out on July 10. 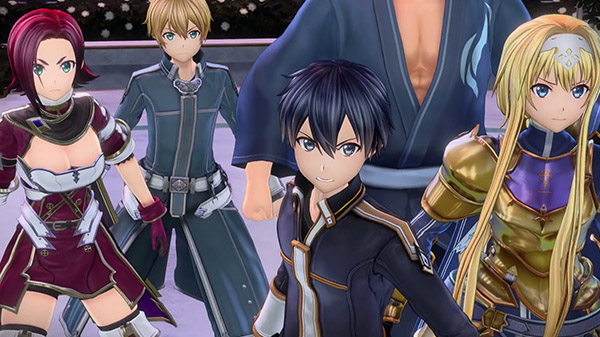