Coming first on Stadia this fall. 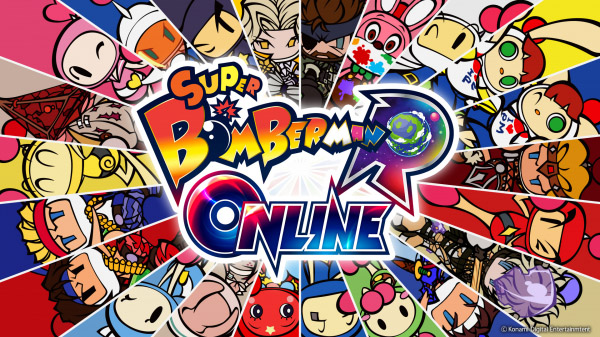