A summer of growth for recently released farming games. 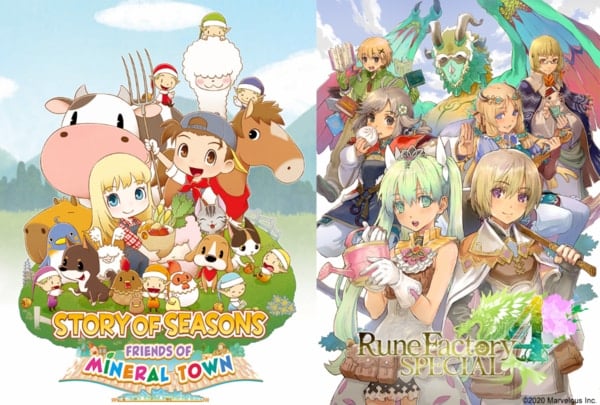 The July 14-released Story of Seasons: Friends of Mineral Town was the fastest-selling title published by XSEED Games to reach 100,000 sales on a single platform in North America, the company announced. The specific platform was not announced. (Update 11:30 a.m.: The milestone was reached on Switch, XSEED Games confirmed to Gematsu.) The record was previously held by Story of Seasons for 3DS.

Story of Seasons: Friends of Mineral Town is available now for Switch and PC via Steam.