Select Danganronpa titles will no longer be available via NIS America. 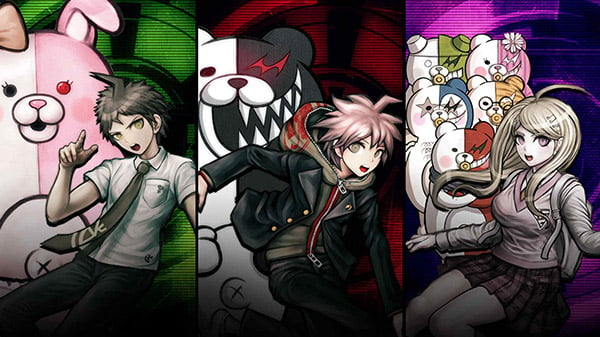 Spike Chunsoft will take over publishing for the Danganronpa series in the west, the company announced.

Last week, NIS America announced that select Danganronpa titles on the PlayStation Store will no longer be available for purchase under the NIS America banner starting in late August, but did not provide any further explanation.

Here are those titles and their removal dates:

Spike Chunsoft will presumably relist these titles under its own banner following the NIS America version delistings. The company said it will share more information regarding its publishing takeover “once details are finalized.”

Disgaea 6: Defiance of Destiny demo now available in the west