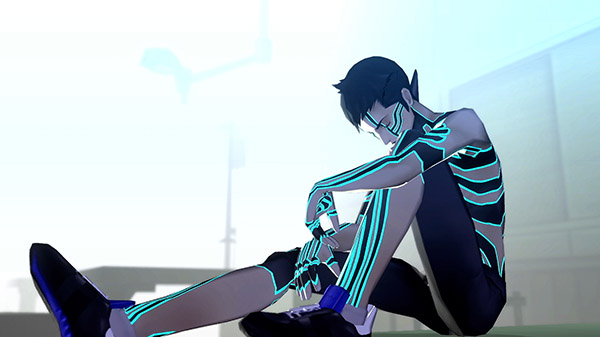 Atlus has announced Shin Megami Tensei III: Nocturne HD Remaster for PlayStation 4 and Switch. It will launch on October 29 in Japan, and in spring 2021 worldwide.

Atlus also announced it will host a “Shin Megami Tensei III: Nocturne HD Remaster Announcement Commemoration – Megami Tensei Live Stream” featuring live gameplay on July 23 at 19:30 JST. You will be able to watch it on YouTube and Twitter.

It’s been 17 years since the original release of Shin Megami Tensei III, known in the U.S. as Shin Megami Tensei: Nocturne. Now, the apocalyptic legend returns in a full high-definition remake of the classic game, coming to Nintendo Switch and PlayStation 4 in Spring 2021.

Watch the announcement below. View the first screenshots at the gallery, via Nintendo Japan (2). Visit the official website here: English, Japanese.

PhoenixAutomatic ⋅ Bloomberg: The Last of Us remake for PS5 in development at Naughty Dog ⋅ 42 minutes ago