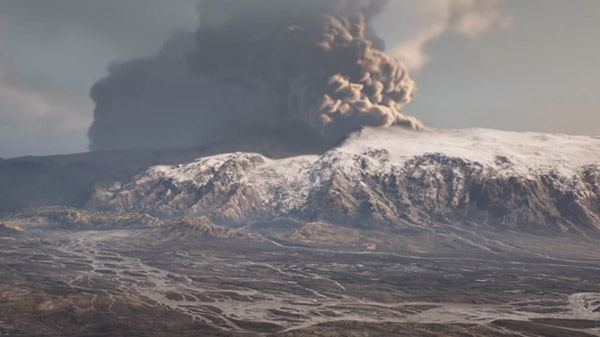 “Here at Ninja Theory, we’re hard at work on all of our projects, including Senua’s Saga: Hellblade II, which we announced at The Game Awards back in December,” Matthews said. “An incredible 3.5 million players have now experienced Senua’s story in Hellblade: Senua’s Sacrifice. We’re excited to start giving you an insight into what comes next for our Celtic warrior. An experience that we’ll be building in Unreal Engine 5 for Xbox Series X and PC.”

Matthews continued, “I’m happy to reveal today that Senua’s Saga will be set in the beautiful country of Iceland. And you can find out more about our location scouting and how we discovered the history of our setting in a brand new behind-the-scenes development diary.”

Microsoft and Interior/Night announce As Dusk Falls for Xbox Series X, Xbox One, and PC Previous post
Psychonauts 2 delayed to 2021, 'Brain in a Jar' trailer Next post