The pixel art platformer where you sacrifice your brother. 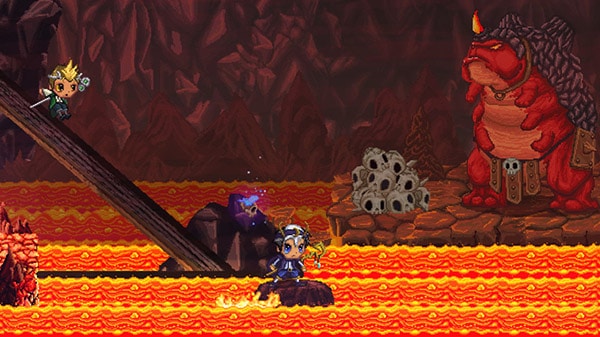 Brother-sacrificing puzzle platformer REZ PLZ will launch for Xbox One, Switch, and PC via Steam on July 15 for $14.99, publisher Graffiti Games and developer Long Neck Games announced. Pre-orders for the Switch version are available now via the Nintendo eShop.