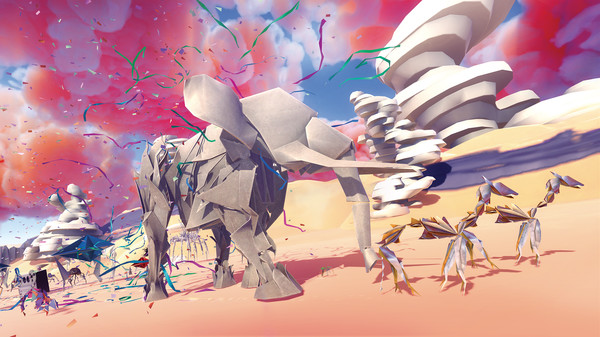 The PC version of virtual reality exploration and adventure game Paper Beast will launch via Steam on July 24 with support for the HTC Vive, Oculus Rift, or Valve Index headsets, publisher Plug In Digital and developer Pixel Reef announced.

Somewhere in the abyssal depths of the internet, life has blossomed. Be the first to explore this virgin land where nature takes center stage. An unknown power seems to upset its balance. Join forces with intriguing and endearing creatures to solve the puzzles of Paper Beast.

Explore a colorful and whimsical universe born from the imagination of Eric Chahi, creator of Another World.