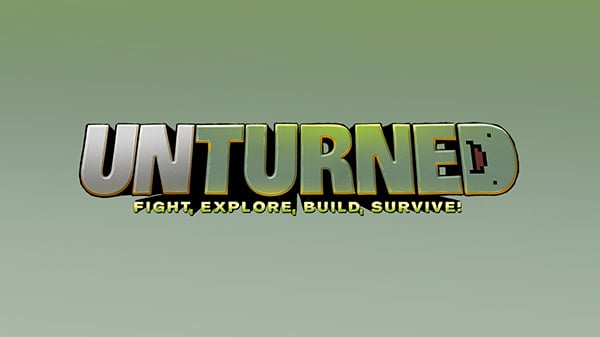 505 Games will publish open-world zombie survival sandbox game Unturned for PlayStation 4 and Xbox One this fall for $24.99, the company announced.

Developed by Smartly Dressed Games, Unturned is a free-to-play title first released for PC via Steam in July 2017. The console version is developed by 505 Games and FunLabs, and retains the gameplay features of the PC verison, while offering “restructured visuals, enhanced game mechanics, a new deeper unlock progression system, and a refreshed experience.”

Unturned is created by Smartly Dressed Games, a studio launched by Canadian developer and game designer Nelson Sexton. The studio has partnered with publisher 505 Games and remains actively involved in the console development process.

Unturned players assume the role of a survivor in the zombie-infested ruins of modern-day society and must work with friends and forge alliances to remain among the living. Players will scavenge for supplies such as clothes, food, and weapons and craft resources like wood and metal to create strongholds and defenses. Threats and danger run amok and players must actively monitor health, food and water, and radiation levels.

Unturned is developed for console by 505 Games and FunLabs and offers all gameplay features enjoyed by players on PC with restructured visuals, enhanced game mechanics, a new deeper unlock progression system, and a refreshed experience for players.