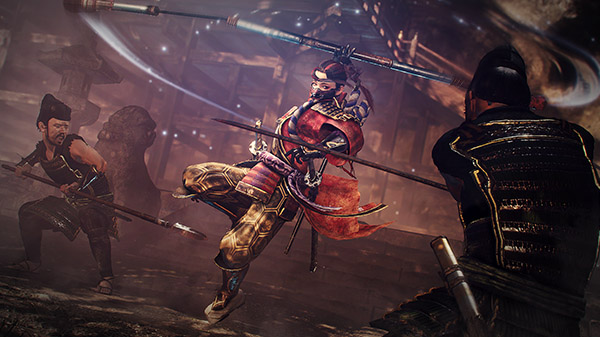 Here is an overview of the add-on, via the PlayStation Store (North America, Europe)

Following the conclusion of Nioh 2’s campaign, unleash your darkness once more and extinguish the lingering flames of war.

Travel to the new coastal region of Yashima and go back in time to the final years of the Heian period. There, you’ll meet new allies, face fearsome yokai and discover the connection between the legendary Sohayamaru and Otakemaru.

Get the version 1.11 update patch notes below.

*The additional content, “The Tengu’s Disciple,” will be available for purchase.

Taiga571 ⋅ NEO: The World Ends With You announced for PS4, Switch ⋅ 9 seconds ago