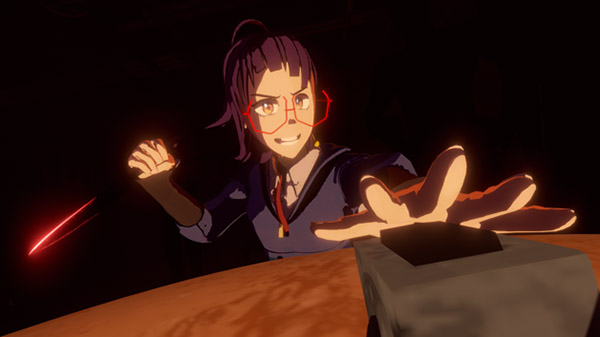 As announced earlier this week, the PC version is due out via Steam on July 22. PlayStation 4 and Switch versions will follow in 2021.

In a back-alley Melbourne cafe, the dead are granted one last night to mingle with the living.

For Maddy Xiao—barista, amateur necromancer, and new owner of the Terminal—things couldn’t be better, as long as you’re not reminding her of the fact that she’s got an enforcer from the notoriously uncompromising Council of Death breathing down her neck.