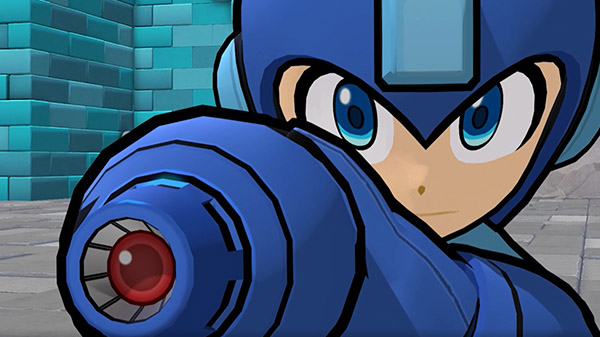 Here is the game’s story, via our previous coverage: