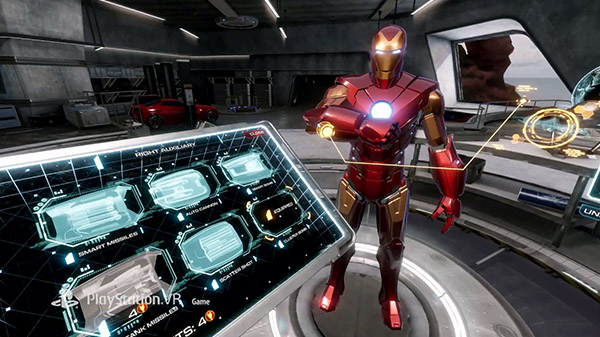 Publisher Sony Interactive Entertainment and developer Camouflaj have released the launch trailer for Marvel’s Iron Man VR ahead of its worldwide release for PlayStation VR on July 3.