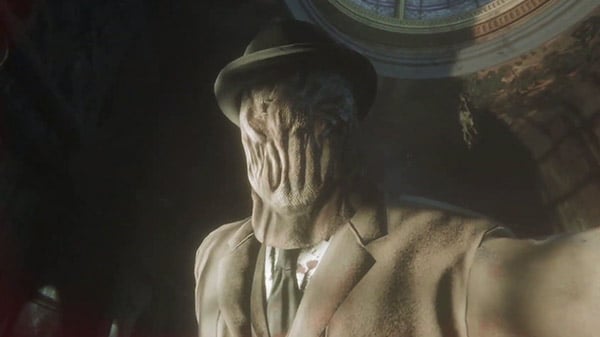 First-person survival horror game Maid of Sker will launch for PlayStation 4, Xbox One, and PC via Steam on July 28, publisher and developer Wales Interactive announced. As previously announced, the Switch version will follow in Q3 2020.