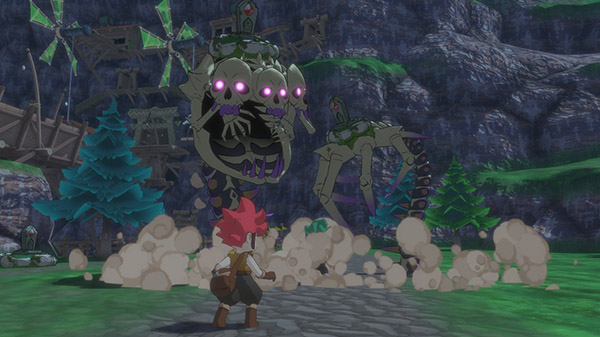 Game Freak has released an Xbox One version of RPG Little Town Hero via the Microsoft Store for $21.49.

The Microsoft Store lists the Xbox One version’s release date as June 23, but the listing seems to have only just appeared today.

Little Town Hero is also available both physically and digitally for PlayStation 4 and Switch. A PC version was planned for release via Steam on June 30, but was delayed to July.

Unlike most RPGs, there is no need to fight weak monsters repeatedly to level grind in Little Town Hero. Instead, you will need to have a good strategy to fight each boss monster one on one.