A nation struggling to keep a constant flow of resources up and running. 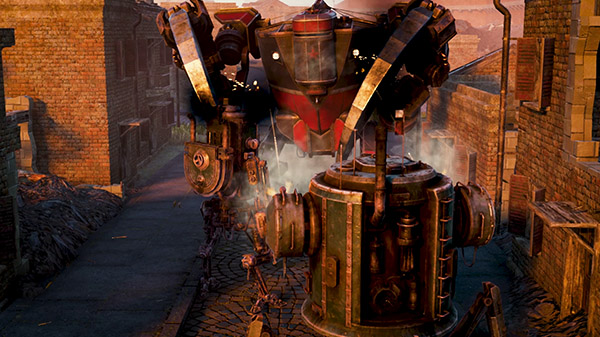 Here is an overview of factions, the Rusviets, and the game, via Deep Silver:

After the Great War and on the brink of a revolution, the Rusviet nation is struggling to keep a constant flow of resources up and running. Resources they desperately need to fuel their huge, expensive war machines. Today’s video introduces the Rusviet Mechs and gives a first idea on how they are used best on the battlefields of Iron Harvest.

Inspired by post World War I-history, Iron Harvest tells the story of a Rusviet Empire facing internal struggles while trying to maintain a dominant position on the battlefield. Close combat with heavy mechs, or slow but highly devastating artillery are to be balanced when players lead the Rusviet soldiers to the front.

Iron Harvest is due out for PC via Steam on September 1, and for PlayStation 4 and Xbox One at a later date.