Hands-on event set for July 23 and 24 in Akihabara. 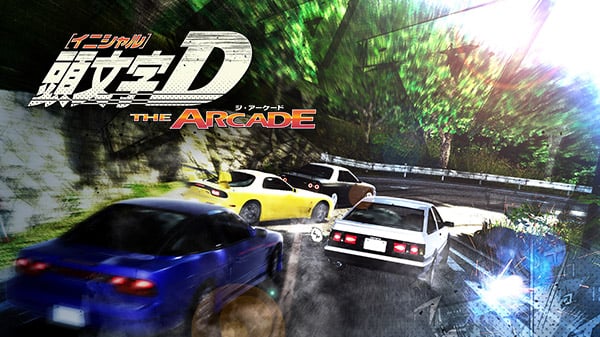 Sega has announced Initial D The Arcade, the latest entry in its Initial D racing game series for arcade.

A special hands-on event, “Initial D The Arcade Special Hands-On -Ignition-,” will be held on July 23 and 24 at Sega Akibhabara Building 5 in Akihabara, Tokyo. Read more about that at the official website.

New features in Initial D The Arcade include: