SteamWorld creator's next game due out in September 2021. 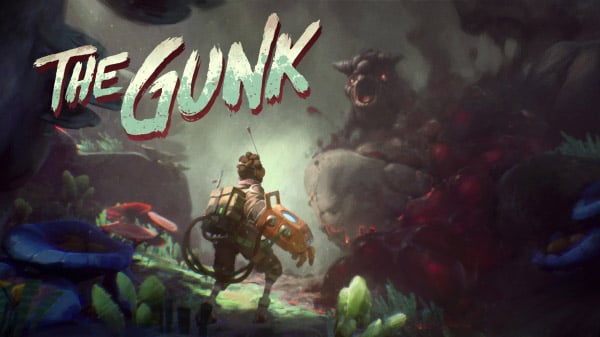 From the creators of the SteamWorld franchise—the action series that tells the tales of steam-driven robot adventures and that has garnered more than 100 awards and nominations—comes a completely new game, The Gunk. Embark on an all-new adventure in a vast and exotic world where you’ll encounter terrifying enemies and challenging puzzles on your quest to unravel the mystery of a forgotten planet, while saving it in the process.