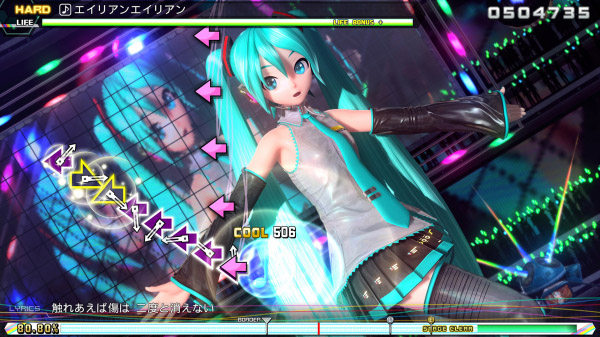 The version 1.10 update adds the “Extra Extreme” difficulty to the following songs: